Charity food, clothes distribution and da’wah outreach programs have been ongoing in parts of Mexico, since 2010, click here to view album,flickr.

Viva Islam has been participating with Centro Islamico de Puebla and the Muslim Community of Cholula, Puebla, for Eid Al Adha and Eid Al Fitr celebrations, which were held jointly during (2015 – 2019).

Assisting, organising and participating with other associations, proved very successful and raises awareness for the community as a whole,click here to view album, flickr.

Holding community events at all three places, outdoor gatherings and activities, informative da’wah seminars and events during 2016 – 2019, as well as forming an informal committee, helping the progress of the projects, click here to view album on flickr. 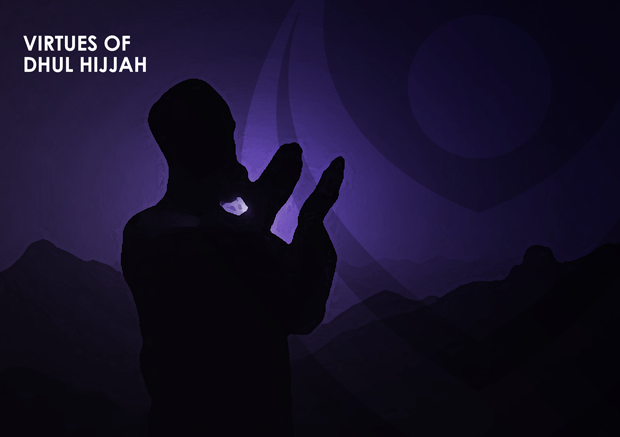